Weather, travel, and time have conspired to keep me off the bike recently (which really bites!).

I noticed a couple interesting things on my recent trip to the US... 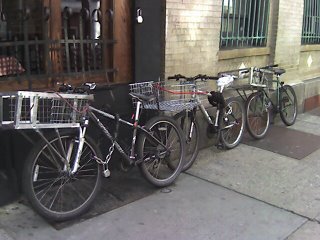 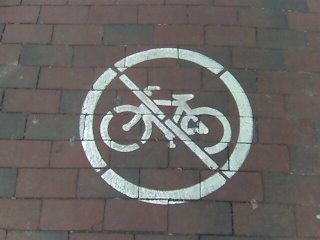 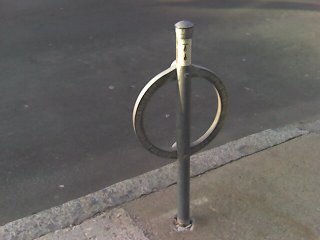 Back in January, I did a nice long ride up to Bedfordshire via the Great North Way. It's a well-marked route between Potters Bar and Letchworth in Hertfordshire, following Sustrans route 12 for much of its 32-mile length. Navigation was made all the more easy by a great map published by the county, and available free from the route's website. (along with other maps of good routes in the area).

I biked up to Potters Bar via my usual route through Hampstead and Barnet, then followed the route precisely all the way up to Letchworth Garden City and got the train home from there.

The ride was really nice, all in all. But it was more interesting as a tour of suburban cycling infrastructure than for the scenery. It's actually much nicer off the route in the area - going straight through Welwyn Garden City and Stevenage are is a bit of a nuisance, but the cycling facilities in both towns are good and comprehensive, particularly the latter.

The start after Potters Bar is really very nice, but it's a little treacherous around the M25 underpass - it's nice to have a marked, traffic-free route, but the surface is no good and could be dangerous if any miscreants were loitering about. When I did the ride, it was just approaching 7am at that point, and the only illumination I had was my single headlight; I'd want to do it in real daylight next time.

There's a mix of surfaces over the route, including muddy nastiness (not too much, though), trafficked roads, and lots of nice traffic-free hardpack. One high point of foresty goodness is in Stream Woods (I think), alongside Hatfield.

Stevenage has a remarkable network of cycle paths which generally run along the main roads and then pretzel around under the many roundabouts. It's great if you want to go from the town centre to a giant box-shifter superstore on the outskirts, and there were plenty of walkers and cyclists who were clearly using the paths for transport. As a scenic sunday ride, though, I'd prefer to stick to the countryside.

A final highlight was around Letchworth, where there's a really nice network of traffic-free paths Garden City Greenway.

The biggest disappointment of the ride was my failure to get a look at Knebworth House (a giant privately-owned country mansion), despite skirting around the grounds for at least 20 minutes!

I rode all the way up to Bedfordshire, then turned around and came home. I probably won't do that ride again (unless I do it with others), but it was a nice objective for a day.

I took a crummy camera, but here are a few shots that came out.

A sustrans way marker in Stevenage 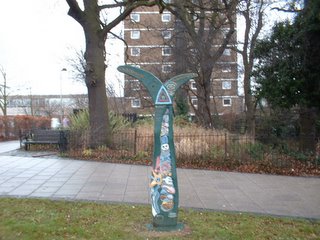 Where I had a good bacon sandwich 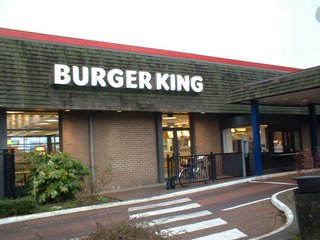 Many Stevenage paths are shared with mopeds 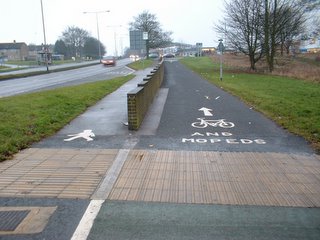 One of the better hardpacked dirt trails 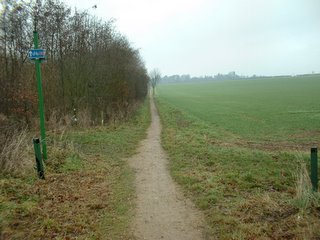 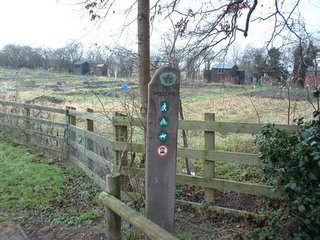 The end of the journey 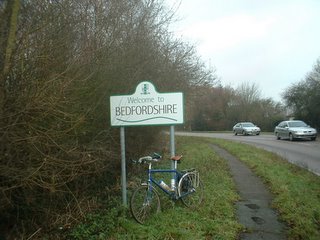